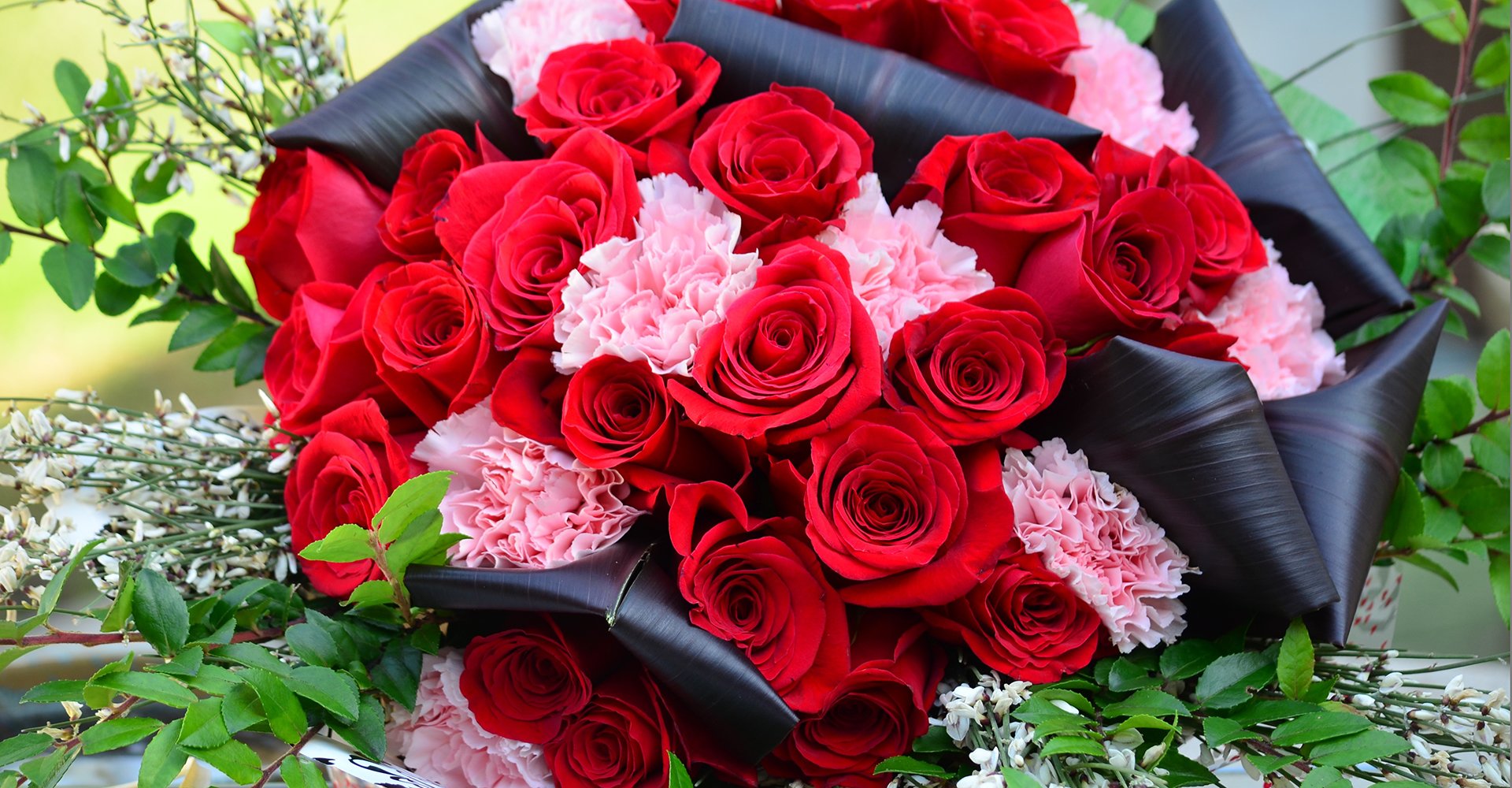 “My bounty is as deep as the sea, My love as deep; the more I give to thee, The more I have, for both are infinite.” Romeo and Juliet

February is the month we associate with flirtation, romance, hidden admiration, and the delicious pursuit of love in all its forms. Our flowers by the month selection and our flower subscriptions are of course centred around Valentine's Day on February 14. Though the poet Chaucer was the first to make the connection between Saint Valentine and courtly love in the Middle Ages, we have to go back even further – long before flower subscriptions! – for its less romantic origins.

The genesis of Valentine’s Day is a strange crossover between ancient Roman paganism, the legend of this mysterious saint, and a 14th-century tradition in France and Britain that dated February 14 as the time birds started looking for their mates. 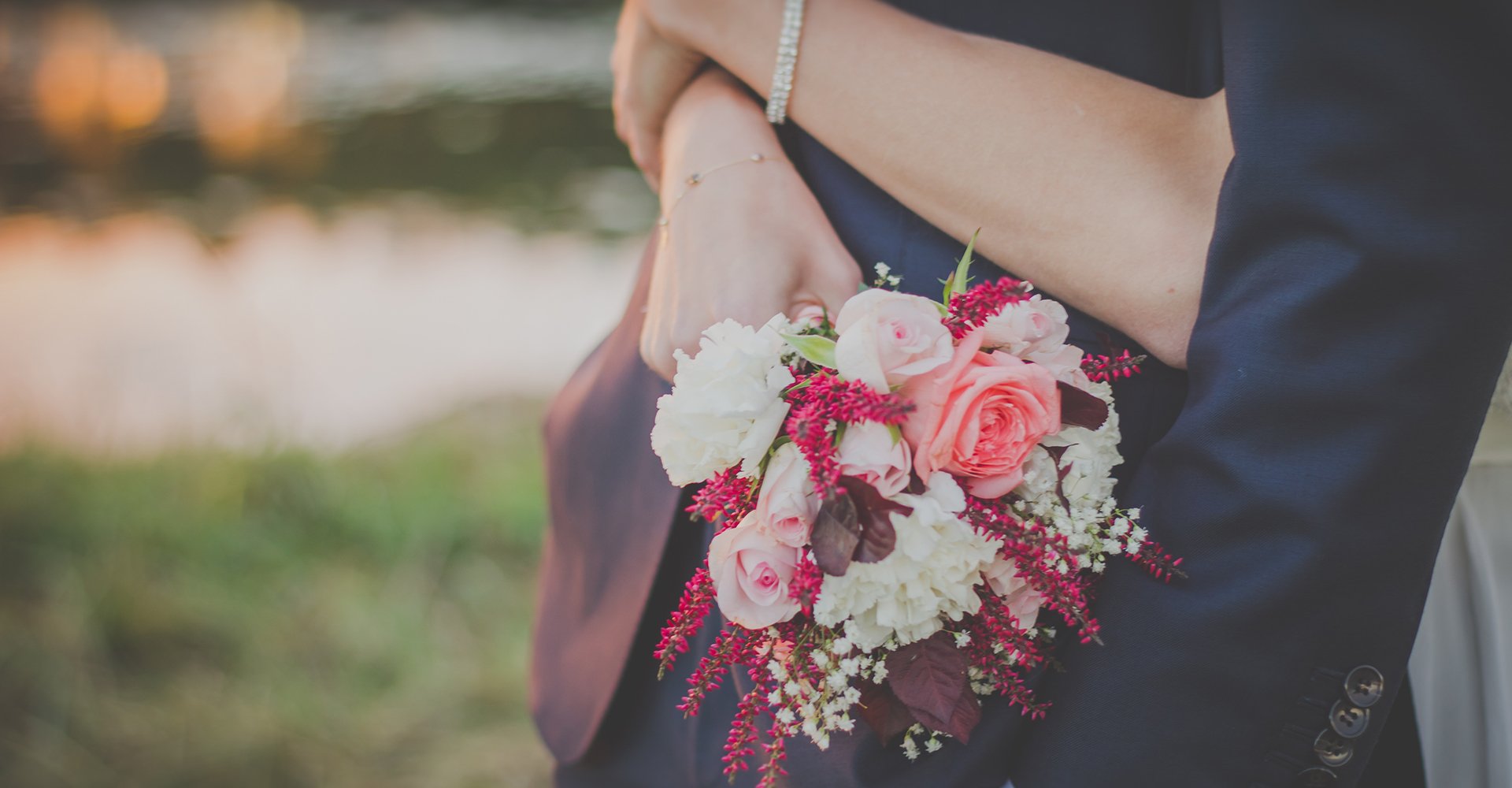 Who was Saint Valentine?

According to one account, St Valentine was martyred outside Rome’s Flaminian Gate on February 14, 269 for refusing to give up his Christian evangelism. In another account, he secretly married couples to prevent the husbands being sent off to war (only single men could fight under Claudius II). The myths abound because the history is sketchily recorded and Valentine’s name may have been conflated with another saint by the same name.

One of the most intriguing stories concerns the note he left before his execution. While under house arrest, Judge Asterius put Valentine’s faith to the test by asking him to heal his blind daughter. The saint, whose feast day is officially celebrated by the Roman Catholic Church on February 14, restored her sight and later signed off with the now familiar message: Yours Valentine.

Pope Gelasius muddied the waters further, however, by combining the new Valentine’s Day with the ribald Roman festival of Lupercalia in a bid to strip out its pagan excesses. It later got confused with the similar-sounding Normans’ celebration of the love of women called Galatin’s Day. Confusing? Yes, but Saint Valentine has since become synonymous, simply, with romantic love. 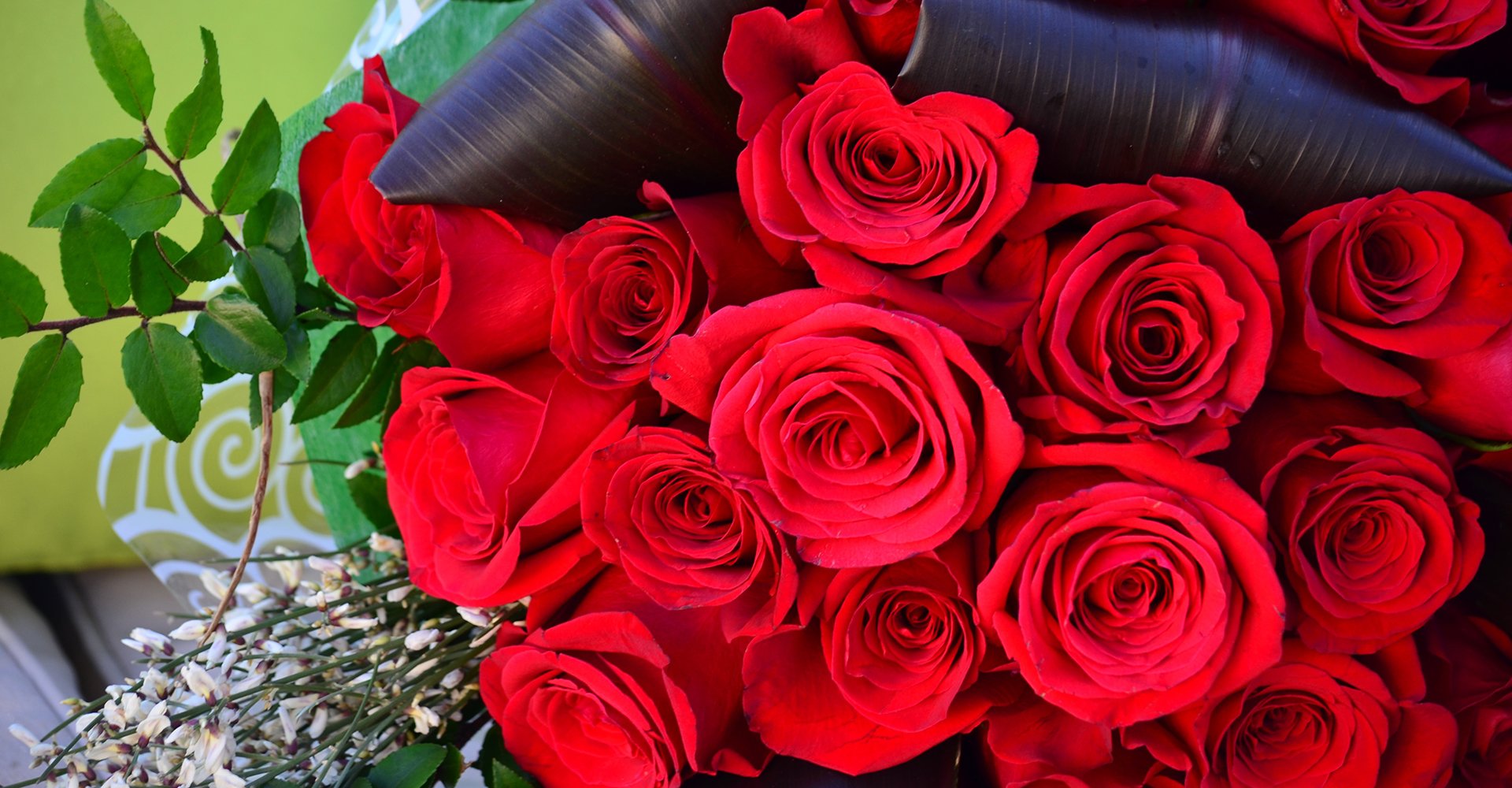 Saint Valentine is the Patron Saint of engaged couples, happy marriages, love and lovers, and is often seen portrayed with birds and roses. The day named in his honor has spread the message of love throughout the world and a gift of Valentine's Day flowers can symbolise a new romance, hidden crush, committed relationship, or pure friendship.

We believe nothing quite symbolizes love quite like the manifold beauty of well-chosen flowers. And, just quietly, we say you don’t need to wait for a special day to express your love. Here are a few choices to surprise the one you love anytime in the month of February, or some Valentine's Day flowers for the occasion itself:

Bold Blossoms offer a curated selection of Valentine's Day flowers to express the many ways that love blooms throughout the seasons. We can organize your flowers delivered monthly, and via our flower of the month clubs. Don’t be limited by your imagination. Call on our expertise this Valentine’s Day.

Your cart is empty