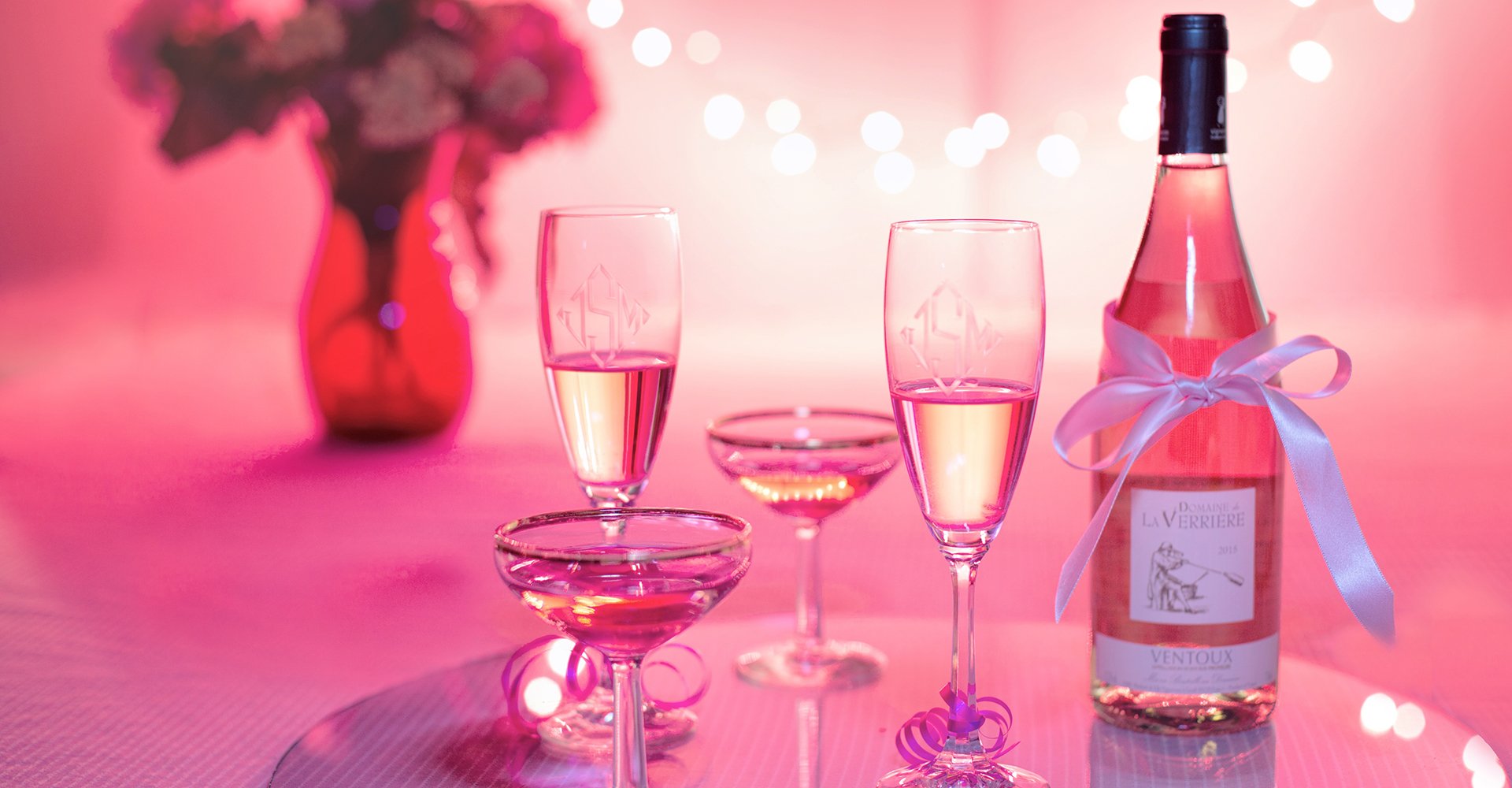 Choosing an anniversary bouquet to mark the most significant milestones of your marriage can be a tricky business, but with a few established guidelines your options should become clearer. There are specific flowers associated with different anniversaries as well as anniversary stones, which can give you a further hint (especially relating to color) should you wish to blend the two traditions.

For the guys, a little further investigation might help your case, too. Are there any significant flowers your wife treasures from childhood? What bouquet was thrown at your wedding? And for both husband and wife, which flowers directly evoke that special moment when you realized your love, or felt it grow even deeper?

The origins of the 25th and 50th anniversaries becoming known as the “silver” and “golden” anniversaries date back to when husbands would crown their wives with a wreath of silver or a wreath of gold on those special dates in medieval Central Europe. Today, an anniversary bouquet is where memory meets tradition. If you are looking for anniversaries gifts for your parents or in-laws, or to celebrate the betrothal of a friend, you really can’t go wrong following the traditional flowers for each anniversary. 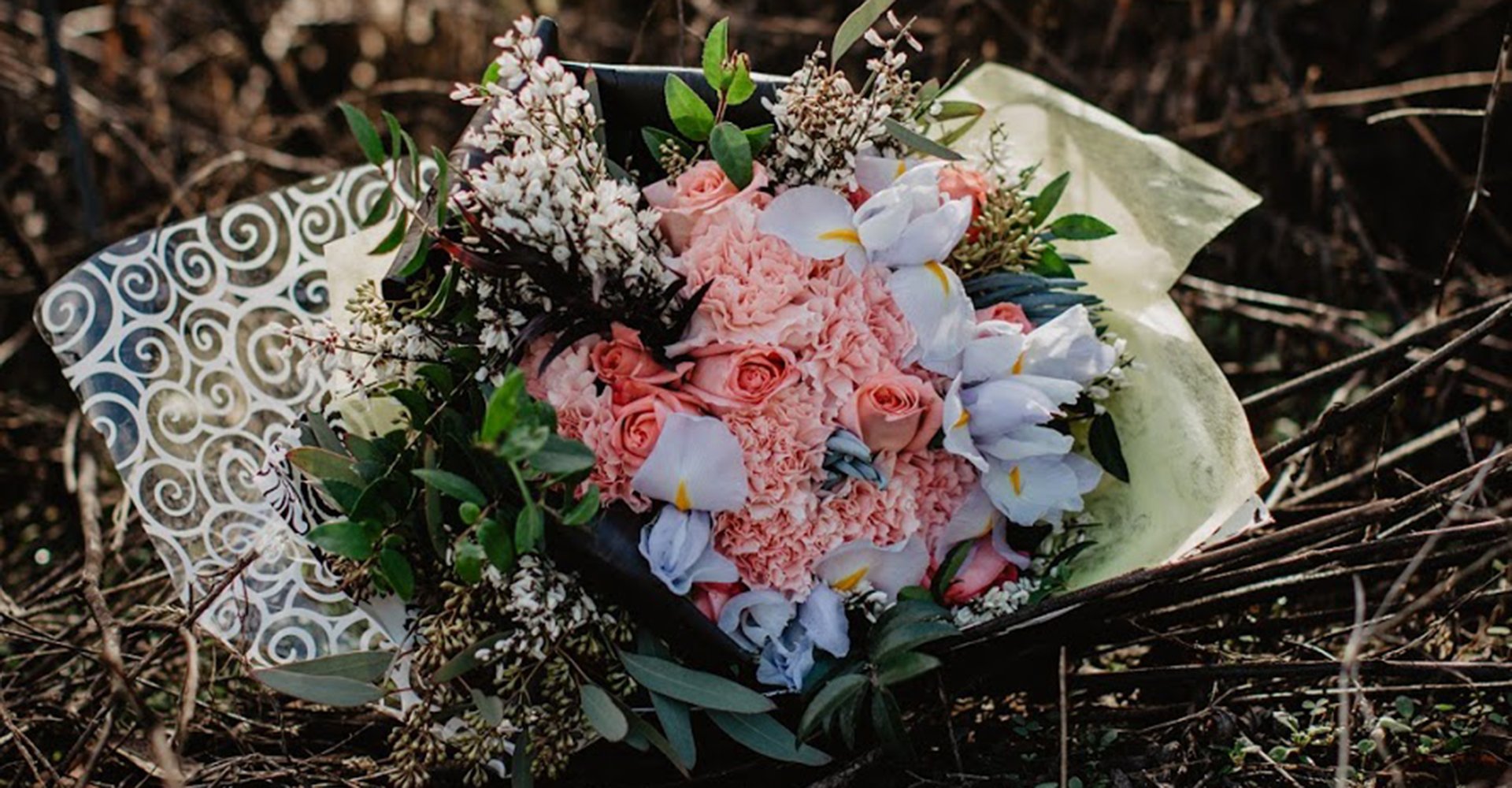 A couple’s first wedding anniversary should be a time to celebrate the sweetness of love and to look forward to the years ahead. Carnations evoke young and passionate love, and a bright optimism for the future. 1st Anniversary Stone: Gold Jewelry

2nd Anniversary: Lily of The Valley

Purity, modesty, youth, sincerity, and devotion are some of the qualities associated with lilies of the valley. Sometimes referred to as the “ladder to heaven”, their sweet scent and delicate bell-shaped petals capture the refined exuberance of a young love still growing in maturity. 2nd Anniversary Stone: Garnet

The sunflower does a perfect job representing the qualities of three years of marriage. Characteristically bold and warm, these 3rd anniversary flowers symbolize the strength and sunny disposition of loyalty and happiness that lasts. The hardy stalk also represents the robust foundation for the vibrant yellow petals to radiate love outwards. 3rd Anniversary Stone: Pearl

A rose by another name? With a floral, rose-like fragrance, Geraniums echo the timelessness of tradition while offering some exotic textures and colors that may come as a surprise. Four years together is all about the beauty of familiarity, yet the Geranium’s intense lines of color symbolize a love suffused with the renewing qualities of the unexpected. 4th Anniversary Stone: Topaz.

Innocent, gentle daisies evoke those original promises made to one another, once the whole “He loves me, he loves me not” business of courtship gave way to commitment. With their large, star-shaped heads, these flowers for your anniversary represent hope and loyalty , with the promise of more beauty ahead. 5th Anniversary Stone: Sapphire 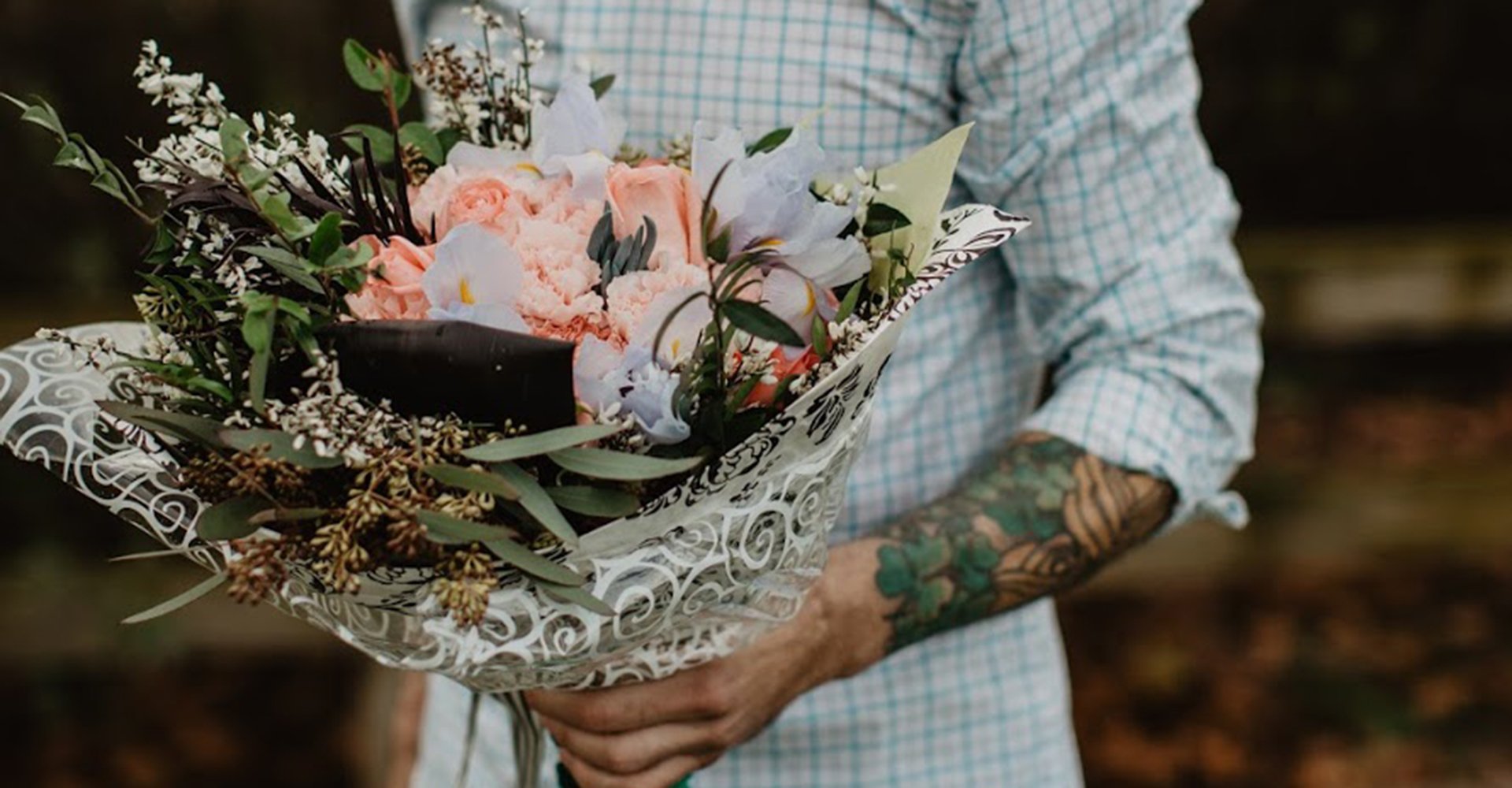 Above all else, daffodils on this special occasion represent renewal, rebirth, and new beginnings. Synonymous with spring, these early bloomers are also about creativity and inspiration as the couple in the now mature relationship enjoy rediscovering each other anew. 10th Anniversary Stone: Diamond jewelry

Traditionally associated with passion and romance, these classic blooms in an anniversary bouquet capture the luxuriousness of a romance that has been rekindled over time. Roses are a testament to the depth of love that endures; in a poetic twist apt for our classic lovers, the opulence of the rose speaks to a selfless love that ever deepens. 15th Anniversary Stone: Ruby

This daisy-like member of the sunflower family is named after the ancient Greek word for star. In those times, this elegant flower was believed to be magical, symbolizing wisdom, foresight, and patience. Those virtues perfectly sum up the qualities of the 20-year marriage as well as act as an astral harbinger of good fortune. 20th Anniversary Stone: Emerald.

The iris is an unmistakably royal flower (and was used in the former French royal arms), with its three standing petals symbolizing faith, wisdom, and valor. Iris was the goddess of the rainbow in Greek mythology, and here this gorgeous bloom represents every hue of experience of the long-term marriage still going strong. 25th Anniversary Stone:  Silver

This is the only pairing on our list, representing the two parts of a whole the married couple have become. Individually, violets symbolize faithfulness and virtue, while yellow roses show true love and friendship. Together, quite simply, they mean happiness. This combination, like our long-term couple, are a match made in heaven. 50th Anniversary Stone: Gold

Your cart is empty